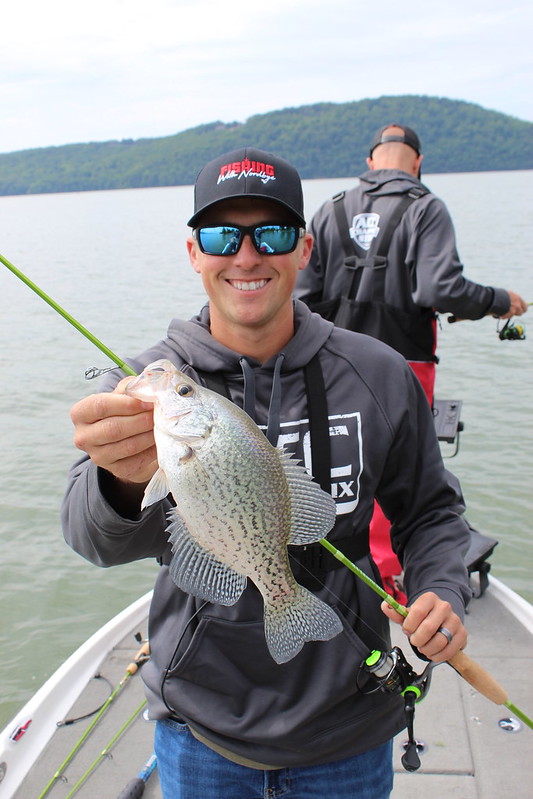 Lake Guntersville’s reputation extends far beyond the 69,000 surface acres that it covers.

Traditionally known as a bucket list bass fishing destination, Guntersville has emerged as a regular stop on crappie fishing circuits in recent years because of the tremendous population of slabs that inhabit the lake. While the Big G will likely never shed its bass-lake label, the idea that Guntersville might be an equally good crappie lake is plausible.

Locals don’t really want everyone to know about Guntersville crappie. They’ve quietly caught their limits and guarded the secret for years. Some time ago, various trails occasionally stopped for day-long tournaments, but those numbers dwindled away for whatever reason. In more recent years, organizations like the American Crappie Trail have brought attention to Guntersville as a premier crappie fishery.

The numbers truly reveal that Guntersville is a great crappie fishery. Facing brutal fishing conditions with morning temps in the teens, the winners of the 2021 ACT tournament needed almost a 2-lb. average to win. The big fish weighed a Grenada-like 3.53. When the ACT visited in 2019, the winning weight was over 31 lbs. for 14 fish.

Yes, Guntersville can be considered a crappie lake.

5 Things to Know about Guntersville: 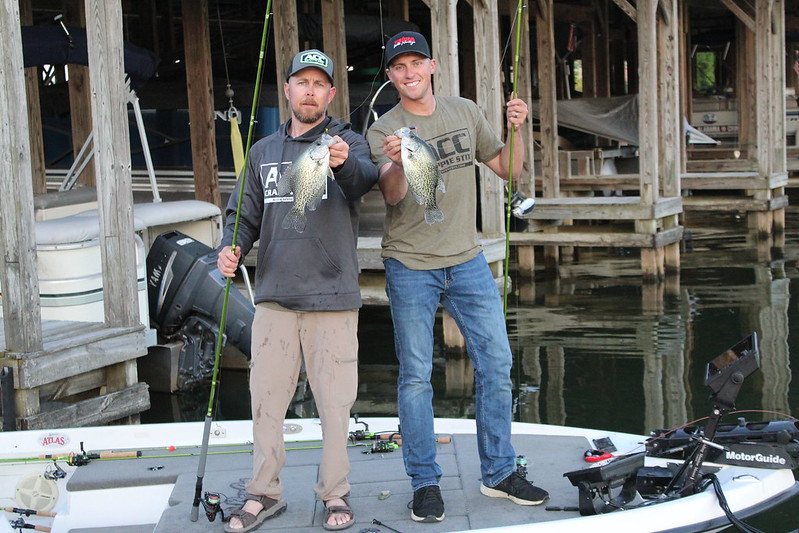 These are just a few of the things to consider about Lake Guntersville crappie fishing. The lake is full of slabs. A visiting angler just has to know which one of the 69,000 acres is best.