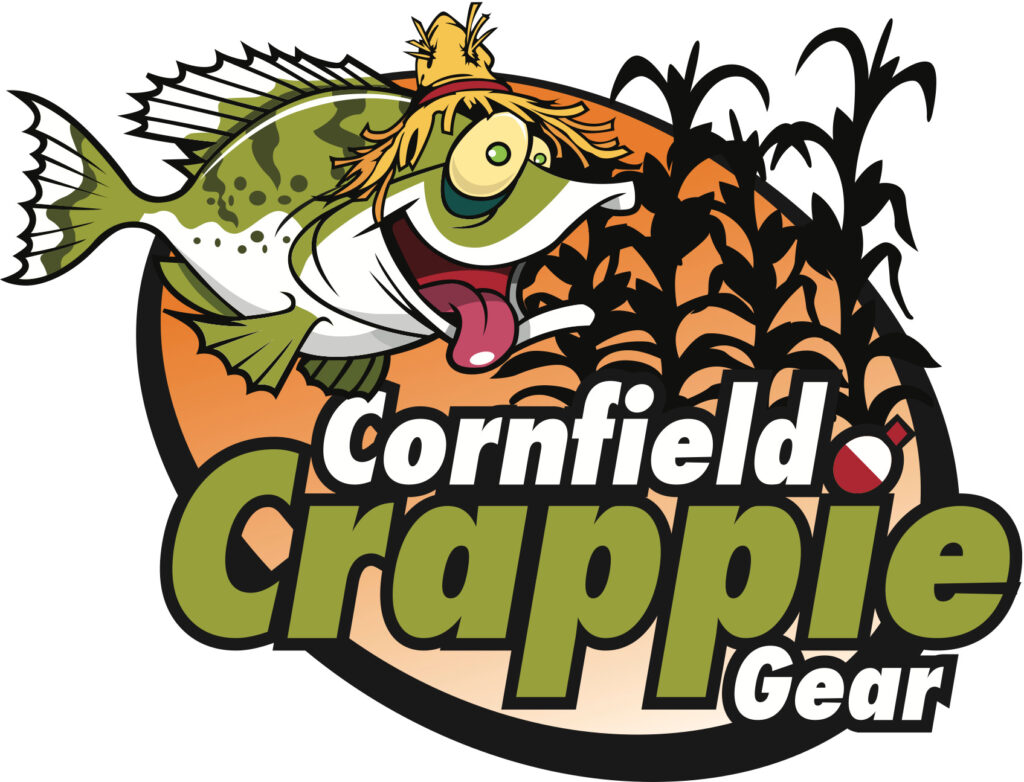 The connection between a struggling machine shop and the crappie community seems tenuous at best.

Owner Mark Ridl started Production Tooling and Automation in Illinois in 1997, doing tool work and fabricating components for vehicles. When cuts and lost contracts in the automotive industry impacted the company about six years ago, Ridl turned to another venture almost by accident.

“The shop was really struggling in ‘15 and ‘16,” Mark said. “I had been thinking about selling out because it was hard to find work and keep guys busy up there. I didn’t even give it a consideration that we were going to work making fishing stuff. We were just trying to figure out how to survive.”

Born out of a renewed interest in crappie fishing, the forerunner to the business had Mark fashioning accessories for boats and electronics as a sideline, mainly crafting products for himself and for his network of friends. Putting his skills to work, he tinkered with various accessories already available to fishermen. His first attempts were with manual drift paddles for small boats.

“I’d been in business since 1997,” he said. “I knew what I could do. There are some good products available out there. I didn’t just want to re-invent something another company was already making. I wanted to make them better.”

Mark has accomplished that goal over about a six-year period. His enterprise is now one of the iconic names in the fishing industry, Cornfield Crappie Gear, somewhat ironic considering the company didn’t even have a name in its formative stages and also considering its early location, prime farmland in east-central Illinois with barely any prime crappie waters nearby. Cornfield Crappie is now located near the banks of Kentucky Lake in Gilbertsville, KY, making the move in 2017.

“I bought a little boat and started spider rigging in it,” Mark recalled during a recent telephone interview. “I built some of my own stuff just because I could and because we were slow in the shop. One thing led to another, and we started building things for my friends.

“About that time, we got the idea of trying to market some of this stuff. We built a website and were trying to come up with a name. We had been making regular trips to Kentucky Lake to fish and had even bought a home there. I was texting friends here in Kentucky, and I was sitting looking out the window at a cornfield in Illinois. We’re sitting here in the middle of a cornfield trying to make crappie gear, so we ended up with (Cornfield Crappie).

“I tell people if I had known the company was going to do so well that I would have had a better name.”

Mark might have been able to find a better name but probably not one that resonates with fishermen nor one that produces a better product. When the fishing community and especially crappie fishermen discovered Cornfield Crappie’s product line, they embraced them. From those tentative early steps in Illinois to the move to Kentucky Lake, the brand exploded on the fishing scene.

Want a mount for just about any brand or model of electronics? Cornfield Crappie likely makes it.

Want a double mount? They have that too.

Want a telescoping single or double mount? You get the picture.

“I didn’t want to be a company making just one thing,” Mark said. “A lot of guys are doing that, maybe to make a little money on the side. I wanted to build a wide variety of things. We got into doing the mounts.

“I bought a mount from another company and re-vamped it to do things that I like better. Over the years, the mounts have become one of the best and heaviest mounts in the industry.”

While success came quickly, Mark said hard work, building relationships, and the change of location were critical to growing the company.

“It’s hard to connect with the right people in the middle of cornfields,” he said. “I talked with my lead guy, and he decided to come along. Then we got hooked up with guys like the Jenko team of Mike and Tony Sheppard. Grizzly invited us down to their open house, and that opened up a lot of doors going down there and connecting with the right people.

“Now we have most of the top teams who fish ACT tournaments using our equipment. We’ve got Mike and Tony Sheppard coming into the shop. Capps and Coleman coming in. Tony Hughes. It just goes on and on, and that’s where we get our ideas.”

Mark said the company’s double mounts are currently the top seller. For a while, a rather obscure complement to any electronics set-up was a top seller.

“The Cable Sav’r (which protects transducer cables). I did that for me,” Mark said. “We ship those things all over the world. It blows my mind. I wasn’t even thinking about marketing those, and I got to talking to a couple of other guys about them. They said, ‘you need to sell them,’ and the sales have been unbelievable.”

Finding a niche in emerging technology continues to take Cornfield Crappie to a new level.

When Garmin’s LiveScope technology first surfaced in 2018, Mike and his company were already anticipating the need for mounts and other accessories. While not directly affiliated with Garmin, Mark said he has a great working relationship with the company that revolutionized the electronics business.

“We built the first mount for LiveScope,” Mark said. “It was actually recommended to customers by Garmin.

“We had Garmin in the shop last week. They really like the LiveSweep that we built, the way it looks on the trolling motor and how it’s set up.”

LiveSweep is just another of the innovative products offered by Cornfield Crappie, featuring a sweeping arm that allows a 300-degree rotation to better focus the LiveScope view. And the evolution of Mark’s and Cornfield Crappie’s association with Garmin continues.

“We are working on taking LiveScope to a whole other direction,” he said. “Garmin is very excited about what we’re thinking about. I can’t let the cat out of the bag just yet. We’re going to do something with LiveScope and Garmin electronics that’s never been done, still on a boat but totally different from fishing.”

Cornfield Crappie products are not exclusive to Garmin, however. Mark said Lowrance will unveil a product similar to LiveScope any day now, and Cornfield Crappie will be there with complementary accessories.

“We make something for just about everyone,” Mark said. “Our products may not be compatible with everything out there, but we’re close.”

Mark said “who knows where all this going.” For now, he’s enjoying the ride and even finding a little more free time to crappie fish.

“We’re very blessed, and the good Lord has guided me through all of this,” Mark said. “I look back at my path and where it took me. That’s the only way that I know I got here.”

Not a bad route for a crappie company from the cornfields of Illinois.